+ 1
Published
Fact checked
May 3, 2022
Vaccine benefits and risks are not always straightforward 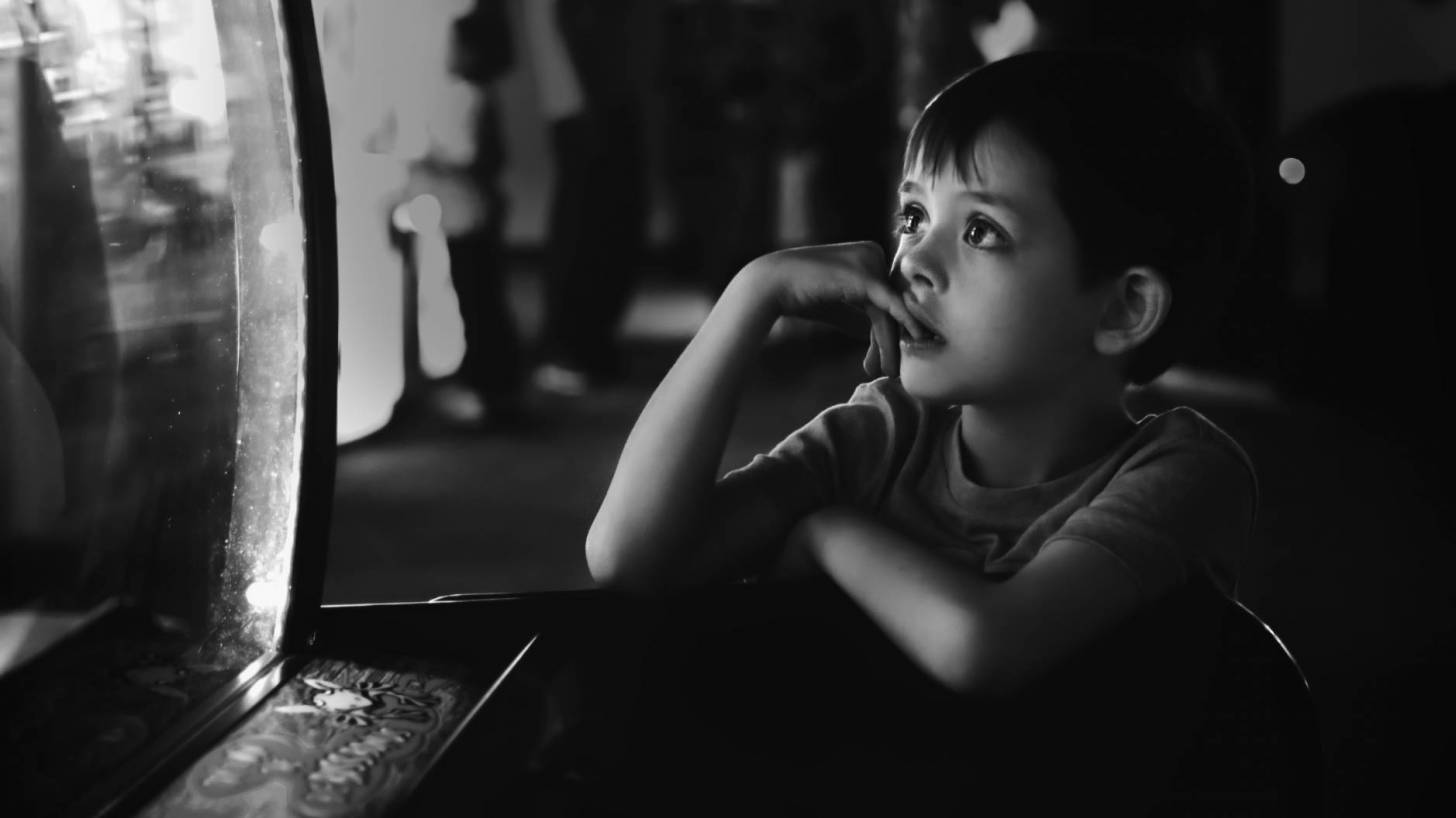 We live in an era when the lowest rates of vaccine-preventable diseases in the history of the U.S. strongly correlate with the highest rates of vaccination, wrote C. Corey Hardin, M.D., Ph.D., Reviews Editor, New England Journal of Medicine (NEJM)

Excerpts from Dr. Hardin’s Review Article published on April 28, 2022, are inserted below.

One measurement of the quality of health is life expectancy.

‘The continued development and widespread acceptance of vaccines will be crucial for controlling diseases caused by pathogenic organisms, especially those that acquire the capability of efficient human-to-human transmission.

As existing microbes evolve and new microbes emerge, nonpharmacologic interventions, including containment, isolation, and quarantine, will play a role in outbreak control. Still, vaccines will form the foundation for converting a viral pandemic into a manageable endemic disease.

The prospect of future pandemics is troubling, but rapid scientific advances have shown that future outbreaks can be controlled with improved preparation.

Controlling future outbreaks will depend on continued funding for basic research and the maintenance of a robust vaccine industry, with improvements in manufacturing capacity, distribution, and storage, as well as an improved public health infrastructure for vaccine administration around the globe.

This review discusses how vaccine safety and efficacy are evaluated, the pathways by which vaccines become authorized or licensed, and considerations addressed by advisory bodies in establishing vaccine recommendations.

The definition of a safe vaccine may differ from one person to another.

Despite the overwhelming evidence of safety, vaccines have been associated with a small degree of untoward reactions, even when the vaccine is properly manufactured, handled, and administered.

A randomized clinical trial offers the most direct evidence of safety and is intended to control for factors that may influence study outcomes but cannot be directly determined.

Randomized clinical trials are not optimal for detecting rare adverse events or adverse events with a delayed onset. A vaccine shown to be safe in a randomized trial may be associated with a serious adverse event that does not occur until millions of doses have been administered.

Vaccine safety in specific populations, such as children or immunocompromised patients, may not be determined in early trials, and issues regarding such subpopulations are generally evaluated in post-licensure assessments.

Typically, fewer than 10,000 persons have been enrolled in clinical trials of an experimental vaccine.

For recently licensed vaccines, such as the rotavirus, human papillomavirus, varicella-zoster virus, and dengue virus vaccines, increasing numbers of persons have been included in prelicensure trials.

For the experimental COVID-19 messenger RNA and replication-defective, adenoviral-vector vaccines, data were generated from 30,000 to 40,000 study participants.

The size of a clinical trial is designed to maximize statistical power (the power to reject the null hypothesis that there is no significant difference between groups), minimize selection and allocation biases, and maximize the detection of adverse reactions.

Depending on the incidence of the disease being studied, as the trial size increases, statistical power increases. Still, the trial may become more challenging to complete, increasing development costs and prolonging the time before a vaccine becomes available.

As diseases prevented by vaccines become uncommon in the United States, the issue of adverse events after vaccination is receiving greater attention than the disease prevented by the vaccine.

Fear of side effects has discouraged some people from being vaccinated. Still, the risk of an adverse reaction after vaccination is much lower than the risk of complications associated with the illness prevented for each licensed vaccine.

And a smartphone-based, active surveillance program, v-safe, was introduced to monitor the safety of Covid-19 vaccines.

If indicated, data from post-licensure or post-authorization studies may be used to modify recommendations for vaccine use.

This change was based on the observation that despite remarkable efficacy, rare instances of vaccine-associated paralytic poliomyelitis developed among people with immunologic abnormalities or after reversion of a vaccine strain to neurovirulence, at a rate of approximately 1 case per 2.5 million OPV doses.

A switch to IPV was predicted accurately to offer a degree of protection similar to that of OPV but with a diminished risk of adverse reactions.

Before the first polio vaccine became available in the United States in 1955, about 15,000 cases of the paralytic disease occurred annually, and many survivors were disabled for life. Since 1979, no cases of poliomyelitis have originated in this country.

Routine vaccination with IPV continues to be recommended because of concern that the virus could be introduced by an infected traveler from a country where it still circulates.

Vaccines are neither completely safe nor consistently effective at disease prevention, leading some people to misunderstand vaccination's relative benefits and risks.

A conclusion regarding safety may differ for persons who are more concerned about an adverse event developing in themselves or their child and less concerned about societal benefits.

However, almost all severe adverse events reported after vaccination reflect a temporal association due to coincidence; almost none are causally associated with vaccine administration.

The actual cause of a serious adverse event after vaccination is almost always attributable to an unrelated factor that would have occurred in the absence of vaccine administration but may be challenging to identify.

With tens of thousands of vaccine doses administered each day in the United States, unrelated adverse events will occur after vaccination simply by chance.

For example, in some children, the first symptoms of autism were noted to begin at about the age when the first measles vaccine was administered, at 12 to 15 months.

This observation was interpreted incorrectly to support an association between autism and a measles-containing vaccine; this association has been soundly debunked.

Adverse reactions at less than one event per 10,000 persons are unlikely to be detected in prelicensure trials of 30,000 to 40,000 participants. Therefore, they may not be recognized until after the widespread use of a vaccine.

The interpretation of a rare adverse event such as GBS requires both a standardized definition of the event (Brighton Collaboration) to ensure that the same event is being compared in vaccinated and unvaccinated persons and consideration of confounding issues, such as age, sex, season, time intervals, and status concerning coexisting conditions.

Additional article sections focused on Vaccine Licensing and Emergency Use Authorization and School Vaccine Requirements, and the full article is available at this NEJM link.

Note: This news article was edited for clarity and curated for mobile readership. 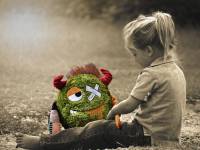 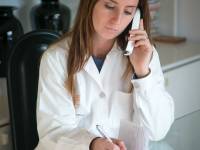 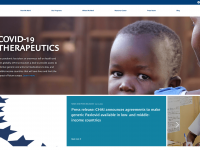 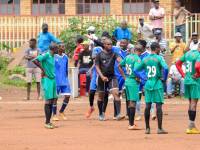 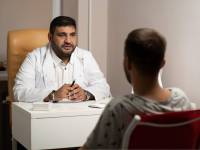 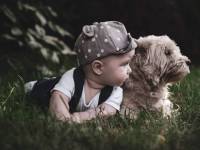 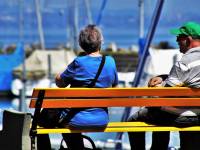 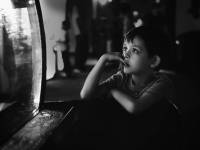 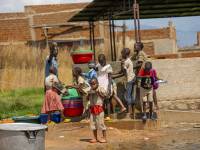