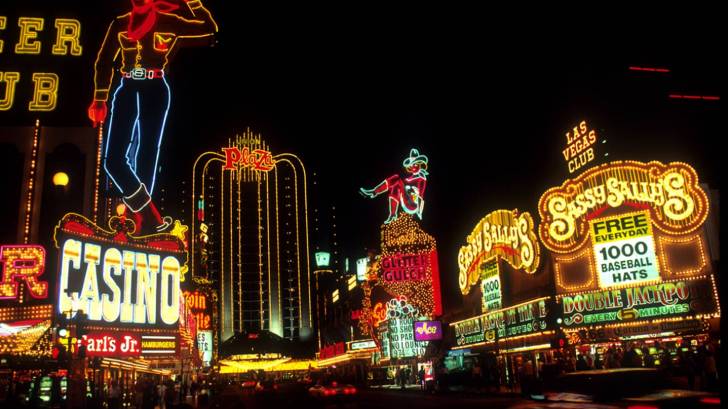 West Nile virus cases in humans continue to be reported in the USA, primarily by 3 western states within a 385-mile radius of Las Vegas, Nevada.

This data represents an aggregated 2-week increase of 29% (61 cases).

According to the California Department of Health, the Fresno area reported a significant increase during this time frame, now confirming 37 WNV cases during 2019.

This total compares with 252 WNV cases reported by these 3 states during 2018.

The Centers for Disease Control and Prevention (CDC)’s September 4th report which disclosed a total of 45 states and the District of Columbia have reported WNV disease in people.

It's unclear what factors have led to the increase in cases in 2019, especially considering West Nile virus outbreaks are generally related to rainy seasons.

And, recent changes in climatic conditions, particularly increased ambient temperature and fluctuations in rainfall amounts, contributed to the ‘endemization’ process of WNV in various locations of the USA.

In Europe, since the beginning of the 2019 transmission season, and as of September 12, 2019, EU Member States and EU neighboring countries have reported 291 human infections, led by Greece (171).

To date, Greece has reported 19 West Nile virus fatalities during 2019.

The West Nile virus usually circulates between Culex sp. mosquitoes, and birds. A mosquito feeds on an infected bird, acquires the WNV, then passes the virus to humans, who are considered ‘dead-end’ hosts, as they cannot pass the WNV on to other humans.

Most people (80%) infected with West Nile virus do not develop any symptoms, says the CDC.

Therefore, the CDC says ‘healthcare providers in the USA should consider arboviral infections in patients with aseptic meningitis or encephalitis, and perform diagnostic testing as appropriate.’

The West Nile virus is a mosquito-borne neurotropic flavivirus that emerged in the Western hemisphere in New York in the summer of 1999. It has been estimated that more than 3 million persons in the USA have been infected with the virus up to 2010.

Unfortunately, despite the development of effective WNV vaccines for horses, the CDC says there is not a protective vaccine available for humans.

Although a number of preclinical WNV vaccine approaches have been developed, few have proceeded to human clinical trials.

This Phase 1 dose-escalation study of HydroVax-001 demonstrated that HydroVax-001 was safe and well-tolerated as there were no concerning safety signals.

But, HydroVax-001 appears to be several years away from commercialization, since a Phase 2 study has not launched as of September 2019.