+ 1
November 18, 2019
Valneva chikungunya vaccine candidate VLA1553 was generally safe in all dose groups and the local tolerability profile was excellent 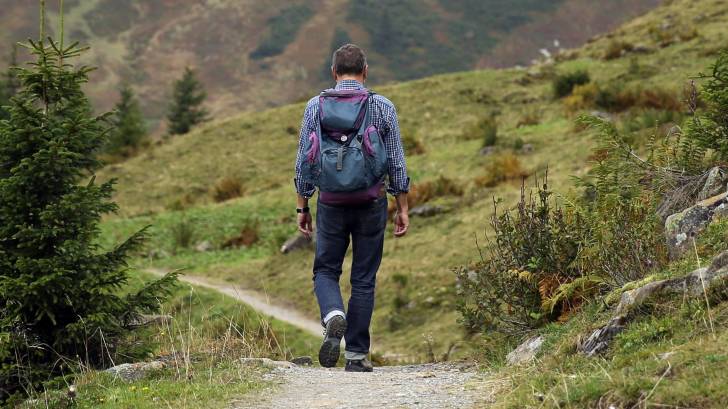 This is important news since there are no preventive vaccines or effective treatments available for the Chikungunya virus, which causes clinical illness in 72-92% of infected humans.

The good news is the earlier safety profile observed in the prior analysis announced in May 2019, was confirmed.

In this analysis, the VLA1553 vaccine was generally safe in all dose groups, and the local tolerability profile was excellent.

Furthermore, there were no adverse events of special interest and no vaccine-related Serious Adverse Events were reported up to Month 13.

Chikungunya is a mosquito-borne viral disease initially recognized in 1952 during an outbreak in southern Tanzania, in Africa. In late 2013, the first local transmission of the Chikungunya virus in the Americas was identified in Caribbean countries and territories.

The US Centers for Disease Control and Prevention (CDC) reported on November 7, 2019, a total of 98 Chikungunya virus disease cases have been reported from 26 U.S. states. The state of California has reported the most chikungunya cases (15) in 2019.

In the Americas, the South American country of Brazil has reported 119,176 probable cases, including 72 confirmed fatalities, as of September 22, 2019.

Furthermore, in Asia as of October 6th, the country of Thailand has reported 8,104 cases, with the highest incidences located in the southern part of the country.

And, in Africa, Ethiopia has confirmed 49,616 cases since the beginning of its Chikungunya outbreak began in July 2019.

“These fantastic results confirm that VLA1553 is a highly differentiated and promising vaccine candidate that has the potential to address a serious threat to public health,” said Wolfgang Bender, M.D., Ph.D., Chief Medical Officer of Valneva, in the related press release.

“On the basis of all our data, we aim to work with the regulators towards an accelerated approval pathway potentially allowing us to enter directly into pivotal Phase 3 next year.”

The Chikungunya virus is transmitted to humans by the bites of infected female mosquitoes. Most commonly, the mosquitoes involved are Aedes aegypti and Aedes albopictus. These two species can also transmit other mosquito-borne viruses, including dengue.

It is a Ribonucleic Acid virus that belongs to the alphavirus genus of the family Togaviridae. The various clinical symptoms include acute onset of fever, debilitating joint and muscle pain, headache, nausea, and rash, potentially developing into long-term, serious health impairments, says the CDC.

Most people infected with the Chikungunya virus will develop some symptoms, which usually begin 3–7 days after being bitten by an infected mosquito. The most common symptoms are fever and joint pain.

Most patients feel better within a week. But in some people, joint pain may persist for months.

Once a person has been infected, he or she is likely to be protected from future Chikungunya infections, says the CDC.

More information is available at Valneva.