Can Vaccines Stop the Opioid Epidemic? 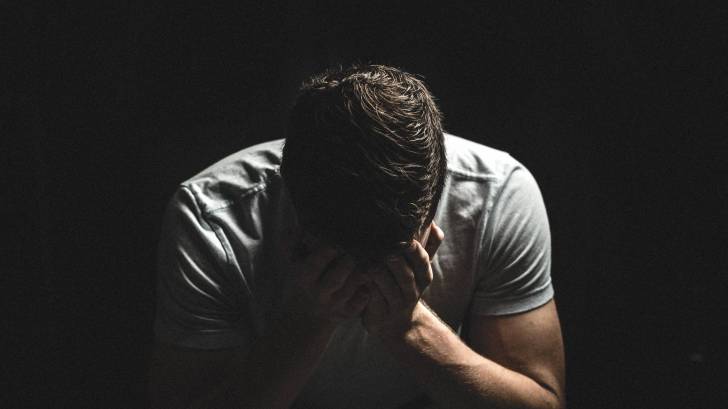 While the worldwide prevalence of opioid use remains significant, treating drug addictions have met with limited success.

Vaccines have the potential to protect people against a variety of diseases, including substance use disorders, says a team of researchers.

In the US, 2.6 million people are dependent on heroin and prescription opioids including oxycodone and hydrocodone reports the Centers for Disease Control and Prevention (CDC).

This data suggest that current opioid abuse tactics are not working and that more therapeutic options are needed.

Vaccines are one of those options.

This new study published in Nature tested the novel hypothesis that the efficacy of vaccines for substance use disorders is enhanced by immunomodulators that target key interleukin signaling pathways involved in critical B and T cell functions underlying antibody production.

The results support future clinical testing of these vaccines in human patients.

This study’s key findings include:

This study provided additional preclinical proof of efficacy that opioid vaccines offer a viable approach to the treatment of opioid abuse and prevention of opioid fatal overdoses.

These vaccines appear to be safe and may help in preventing opioid-induced respiratory depression, a hallmark of an opioid fatal overdose, said these researchers.

As an example, a heroin vaccine showed it induced antibodies that prevented a drug from crossing the blood-brain barrier in mice and rats.

This study, published in the Journal of Medicinal Chemistry, showed that the vaccine produced antibodies against other commonly misused opioids, including hydrocodone, oxycodone, hydromorphone, oxymorphone, and codeine.

It appeared to dampen the impact of heroin at a high dose, which might indicate a potential to prevent overdose. The research was carried out at the US Military HIV Research Program at the Walter Reed Army Institute of Research (WRAIR) in conjunction with the National Institute on Drug Abuse (NIDA).

Conflicts of interest:  Megan Laudenbach, Federico Baruffaldi, Christine Robinson, Philipp Carter, Davis Seelig, Carly Baehr & Marco Pravetoni. M.P. is the inventor of “Cytokine Signaling Immunomodulators and Methods”. Provisional Patent Application No. 62/334, 167 filed on May 10, 2016, and International Application No. PCT/US2017/031907 filed on May 10, 2017. Other authors have no conflicts of interest.