+ 2
October 25, 2019
Reaching the Last Mile Forum in November 2019 will focus on the eradication of the world’s deadliest diseases 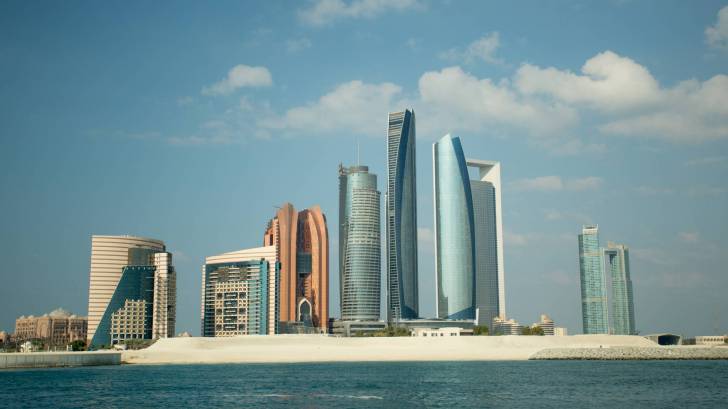 An independent commission of experts concluded that wild poliovirus type 3 (WPV3) has been ‘eradicated’ around the world.

Following the eradication of wild poliovirus type 2, this news announcement on ‘World Polio Day’ represents a historic achievement for humanity, said the World Health Organization (WHO), in an October 24, 2019, statement.

This is great news when compared to the latest update from the Global Polio Elimination Initiative (GPEI).

Additionally, officials have reported 102 cases of vaccine-derived polio to the GPEI. For all of 2018, there were 104 confirmed cases.

“The achievement of polio eradication will be a milestone for global health. Commitment from partners and countries, coupled with innovation, means of the 3 wild polio serotypes, only 1 remains,” said Dr. Tedros Adhanom Ghebreyesus, Director-General of the World Health Organization and Chair of the GPEI Polio Oversight Board.

Symptomatically, all 3 strains are identical, in that they cause irreversible paralysis or even death. But there are genetic and virologic differences that make these strains 3 separate viruses that must each be eradicated individually.

The 3 individual and immunologically-distinct wild poliovirus strains are:

WPV3 is the second strain of the poliovirus to be wiped out. The last case of WPV3 was detected in northern Nigeria in 2012.

Since then, the strength and reach of the eradication program’s global surveillance system have been critical to verify that this strain is truly gone.

Investments in skilled workers, innovative tools and a global network of laboratories have helped determine that no WPV3 exists anywhere in the world, apart from specimens locked in secure containment.

The certification of the eradication of WPV2 was in 2015.

The key to achieving a polio-free world will be the ongoing commitment of the international development community, says the WHO.

To this effect, as part of a Global Health Week in Abu Dhabi, United Arab Emirates, the Reaching the Last Mile (RLM) Forum in November 2019 will focus international attention on the eradication of the world’s deadliest diseases.

The biennial RLM Forum convenes global health leaders to share insights and best practices on how to map out, eliminate and eradicate infectious diseases.

This year, under the theme “Accelerating the Pace,” the RLM Forum will bring together high-level guests from across government, private sector, philanthropy, and academia to discuss reaching the last mile of disease elimination faster.

The one-day, by invitation only event, held on 19th November in Abu Dhabi, will convene more than 250 preeminent global leaders and feature several major announcements. Interactive sessions, discussions, and workshops will celebrate success, highlight challenges, and identify solutions through the use of vaccines, technology, global health infrastructure, and public-private partnerships.

Furthermore, the GPEI 2019–2023 Investment Case lays out the impact of investing in polio eradication.

The polio eradication efforts have saved the world more than US $27 billion in health costs since 1988.

A sustained polio-free world will generate an additional US $14 billion in savings by 2050, compared to the cost countries would incur for controlling the virus indefinitely.

The GPEI is a public-private global effort made up of national governments, partners including the WHO, Rotary International, the US Centers for Disease Control and Prevention, UNICEF, the Bill & Melinda Gates Foundation and a broad range of long-term supporters.