+ 2
October 2, 2019
Opioid vaccine candidates target the opioid rather than the opioid receptor 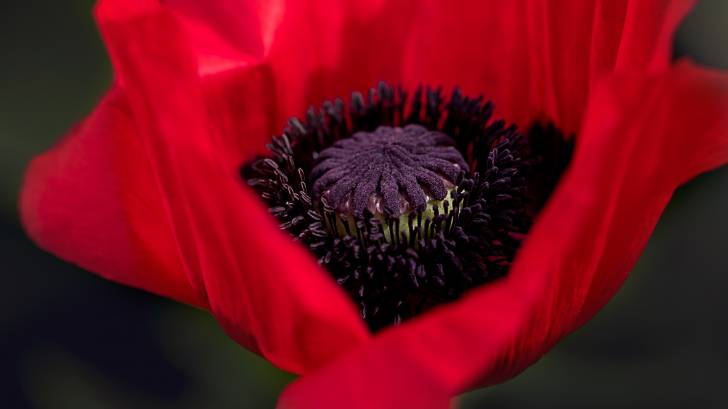 Opioid vaccines hold the potential to counteract the ongoing plague of opioid-affiliated deaths that have swept the United States in recent years, according to the Government Accountability Office (GAO).

In 2017 alone, GAO estimated more than 10 million people abused opioids, such as heroin and fentanyl, leading to more than 47,000 overdose deaths.

OUD is typically a chronic, relapsing illness, associated with significantly increased rates of morbidity and mortality.

Opioids act on the nervous system to produce feelings of pleasure and pain relief. Opioids can create dependence almost immediately.

Although they promise a temporary prescription for pain, when users become dependent, the drugs deliver a long-term subscription to misery.

The GAO says in a September 2019 bulletin, an opioid vaccine could offer advantages over existing treatment options.

Opioid vaccine studies were first proposed in the 1970s. Most opioid candidate vaccines are currently viewed primarily as adjunctive to other treatment modalities.

Furthermore, because these vaccine candidates specifically target the opioid, rather than the opioid receptor, they should not interfere with OUD treatments or rescue drugs, such as methadone, buprenorphine, and naltrexone; and naloxone.

But, as of October 2019, the Food and Drug Administration has yet to approve any opioid vaccines for use, and clinical trials have thus far failed.

However, there are various early-stage, clinical trials underway, such as the following:

Going forward, the GAO asks ‘that preventive vaccines themselves come with no potential for abuse.’

The Centers for Disease Control and Prevention (CDC) has stated a goal to reduce US opioid overdose mortality by at least 15 percent by 2021.

The CDC’s 5 key strategies to reach this goal are:

Further, like all effective vaccines, these can act as bodily teachers. The immune system learns to identify targeted opioids as dangerous foreign substances in the future, even without the vaccine.

For potentially years after, the body naturally forms antibodies to counteract opioids.