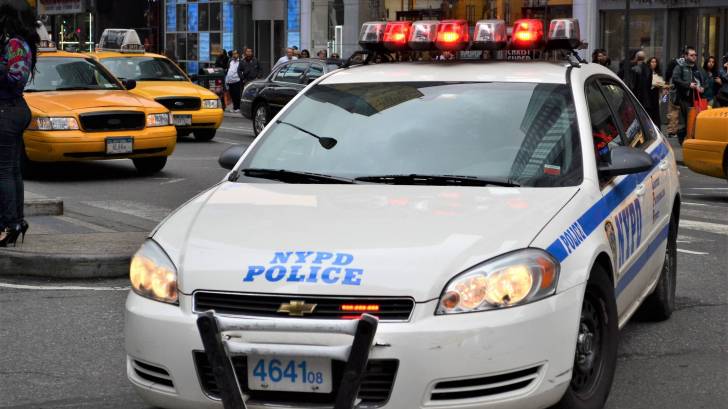 Judge Lawrence Knipel said to the AP News, “a fireman need not obtain the informed consent of the owner before extinguishing a house fire.”

And that “vaccination is known to extinguish the fire of contagion.”

According to previous studies, when a local community is confronted with a measles virus outbreak, the fully-loaded, cost-per-patient ranges between $4,610 in Colorado and in Kansas and Missouri cost taxpayer resources approximately $4,875 per measles case.

But, this cost may not include the full economic impact of measles.

Since the measles outbreak began in October 2018, approximately 21,009 individuals have received the measles vaccine in NYC.

Mayor de Blasio and the NYC health department are confronted with an ongoing and expanding measles outbreak. NYC remains the #1 measles hot-spot in the USA.

Mayor De Blasio’s order is a big step beyond vaccine mandates for school, it applies to adults also, who need not have or have been exposed to measles, but simply live in a designated area.

Before the measles vaccination program started in 1963, an estimated 3 to 4 million people got measles each year in the USA.

The good news is the MMR vaccine has produced very positive results.

There has only been 1 death confirmed in the USA from measles in the past decade, in 2015, according to the Centers for Disease Control and Prevention (CDC).

But, in 2017, there were 110,000 measles deaths globally, mostly among children under the age of 5, says the World Health Organization. The overwhelming majority of measles deaths occur in countries with low per capita incomes and weak health infrastructures.

In the USA, there are 2 approved measles vaccines, MMR-II and ProQuad, which are available from most pharmacies.