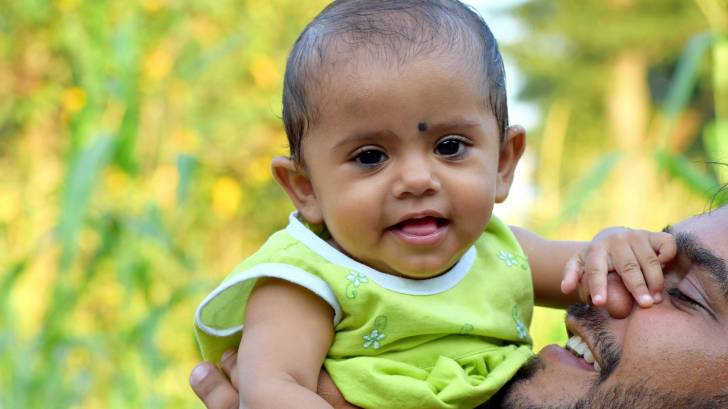 ResVax is being developed to protect infants from RSV disease via maternal immunization, said Novavax, Inc., in a press release on August 12, 2019.

Geeta K. Swamy, M.D., Associate Professor of Obstetrics and Gynecology and Vice Dean and Associate Vice Provost for Scientific Integrity at Duke University, made a presentation regarding new observations based on the recently completed analyses of the 1-year safety data, based upon 4,636 pregnant women, at least 3,000 of whom have received the ResVax vaccine, and their infants.

This analysis included a 56.9 percent reduction in the incidence of serious adverse events (SAEs) diagnosed as pneumonia, with confirmation by chest x-ray, that extended through the first year of life.

A similar vaccine efficacy of approximately 50 percent was found for all SAEs with a clinical diagnosis of pneumonia, also extending over a year.

Louis F. Fries III, M.D., Chief Medical Officer of Novavax, INc., said, “Based on the incidence rate for clinical pneumonia SAEs in placebo subjects in the Prepare trial and the vaccine’s efficacy in reducing this rate, ResVax could have a public health impact, in terms of vaccine-preventable disease incidence or number of women needed to vaccinate to prevent one case of infant pneumonia, that is similar or in excess of pneumococcal conjugate vaccines for similar outcomes.”

“Such insights are valuable as we explore potential regulatory and clinical development paths forward to deliver an effective vaccine to address a serious global unmet need.”

Prepare is supported by an $89.1 million grant from the Bill & Melinda Gates Foundation.

Novavax, Inc. is a late-stage biotechnology company that drives improved health globally through the discovery, development, and commercialization of innovative vaccines to prevent serious infectious diseases.