New vaccine could eliminate the rewarding effects of illegal drugs 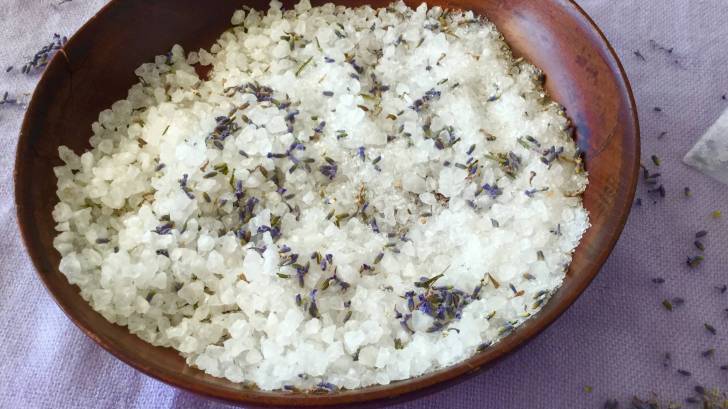 Researchers have developed a pre-clinical vaccine for one of the most dangerous types of synthetic cathinones, also known as bath salts.

Synthetic cathinones usually take the form of a white or brown crystal-like powder and can be labeled as "bath salts," "plant food," "jewelry cleaner," or "phone screen cleaner."

Cathinones are substances found in the khat plant some people chew for their mild stimulant effects.

Man-made versions of cathinone can be much stronger than the natural product and, in some cases, very dangerous.

A new study is reporting that a vaccine candidate may be able to blunt these stimulants effects on the brain, which could help recovering drug users who experience a relapse.

This study showed that rodents receiving the vaccine produced high amounts of antibodies that attached tightly to MDPV and alpha-PVP in the bloodstream.

This immune response was able to decrease the stimulant effects of MDPV for months.

"Because the chemical structures of these illegal drugs are often changed to evade drug laws, we decided it was important to develop a single vaccine that will be effective against more than one medically dangerous synthetic cathinone," said Samantha McClenahan, a doctoral student at the University of Arkansas for Medical Sciences.

Results from the new vaccine study were presented at the 2018 American Society for Pharmacology and Experimental Therapeutics Experimental Biology meeting.

"Our goal is to develop a vaccine that would be effective for at least 6 to 12 months so that it could be used as a long-lasting aid to the rehabilitation process," said McClenahan.

"It would likely help reduce drug concentrations in critical organs and reduce or eliminate the rewarding effect of the drug. This could improve the chances of an individual remaining in rehabilitation treatment, which might increase the likelihood of a successful outcome."

The researchers plan to continue to test the vaccine's ability to prevent the entry of MDPV into the brain and heart, which causes the rewarding effects of the drug and is a leading cause of the drug's dangerous side effects.