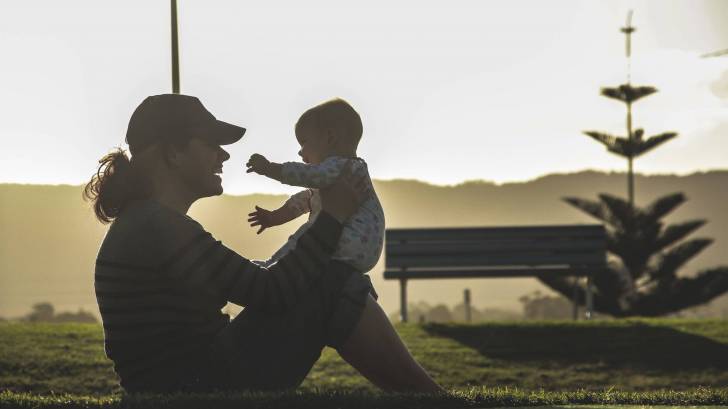 This innovative technology was found to display significantly faster preparation and administration time compared to traditional needle and syringe methods, ease-of-use, and the virtual elimination of vaccine wastage.

This survey’s data on the acceptability of the PharmaJet Tropis Needle-free Injection System appears to be very positive.

The paper, entitled Needle-free injectors for mass administration of fractional dose inactivated poliovirus vaccine (fIPV) in Karachi, Pakistan: A survey of caregiver and vaccinator acceptability, was published in Vaccine on January 23, 2020.

Of those with prior needle and syringe experience, both vaccinators (97.6%) and caregivers (99.6%) expressed a strong preference for the Tropis system, citing ease and speed of use, appearance, and children’s response to the vaccination.

Among caregivers, 94.7 percent said they would be more likely to bring their child for vaccination in a future campaign that used jet injectors.

Importantly, mean vaccine coverage among towns administering the fIPV was 98.7 percent which was an increase of 18.4 percent over the preceding campaign.

Intradermal (ID) administration of the fIPV has been established as providing a superior immune response.

This polio vaccination campaign was sponsored by the World Health Organization as part of its polio eradication efforts.

“We are particularly pleased with the close to 20% increase in coverage which is critical for the eventual goal of eradication of polio.”

“The Needle-free Injection System is intended to deliver various medications and vaccines intradermally by means of a narrow, high-velocity fluid jet, which penetrates the skin and delivers the medicine or vaccine into the dermis,’ says the company website.

Additionally, ‘the system may also be used by patients authorized by their physicians to self-inject, or have other individuals administer injections of prescribed medication.’