+ 1
May 28, 2020
Plaquenil prescriptions for lupus in short supply during coronavirus outbreak 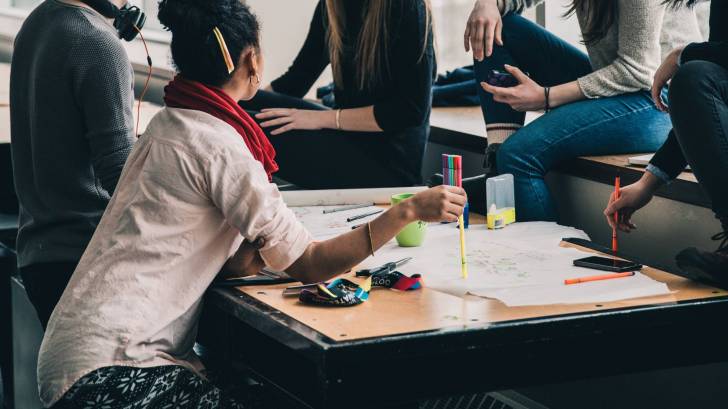 About 31 percent of people diagnosed with lupus experienced significant issues trying to fill their Plaquenil prescriptions during the COVID-19 disease pandemic according to a new survey conducted by the Lupus Research Alliance (LRA).

The LRA announced on May 28, 2020, there were Plaquenil (hydroxychloroquine) medication shortages reported in 42 US states, the District of Columbia, and Puerto Rico began during March and April 2020.

The new survey included 334 people with lupus living in the USA who had already been taking Plaquenil to manage symptoms related to this difficult autoimmune disease, said the LRA.

The survey queried people with lupus on their experiences from March 1 through May 18, 2020, and found:

One person wrote to the LRA stating: "I tried to refill my Plaquenil prescription, but they said I can only have two weeks' worth. So, I'm taking what's left of that allotment and will try again to refill."

Another survey respondent was only able to fill her prescription after 3-weeks of calling different pharmacies.

A 3rd person reported that her physician advised splitting her regular Plaquenil dose in half until the supply shortage abated.

Dr. Gary Koretzky, Vice Provost for Academic Integration, Cornell University, Professor of Medicine at Weill Cornell Medicine, and Chair of the Lupus Research Alliance Scientific Advisory Board, said in a press statement, "To help alleviate and prevent a similar situation in the future, the LRA has emphasized to the U.S. Food and Drug Administration (FDA) and other government agencies how the Plaquenil shortage impacted people who rely on the drug.”

"We were pleased to put this issue on the radar for our colleagues at the FDA as it is clear that there is interest in closely monitoring how patients with lupus are faring."

Dr. Koretzky added that the LRA is also aware of media reports about Plaquenil side effects reported in COVID-19 patients.

He urged lupus patients prescribed Plaquenil "to remember that their rheumatologists have suggested this medication because of its effectiveness in treating disease and its well-demonstrated safety profile."

He cautioned that patients should certainly discuss their personal situation with their physician before discontinuing this or any other medication.

“We still recommend that people with lupus speak with their healthcare providers about a contingency plan should any shortages arise in the future."

Lupus is a chronic, complex autoimmune disease that affects millions of people worldwide. More than 90 percent of people with lupus are women.

Lupus most often strikes during the childbearing years of 15-45.

African Americans, Latins, Asians, and Native Americans are up to 3x at greater risk of Lupus than Caucasians, says the LRA.

In lupus, the immune system, which is designed to protect against infection, creates antibodies that can attack any part of the body including the kidneys, brain, heart, lungs, blood, skin, and joints.

The symptoms of lupus also differ from person to person.

For example, one woman with lupus may have swollen knees and fever. Another woman may be tired all the time or have kidney trouble. Someone else may have rashes.

Over time, new symptoms can develop or some symptoms may happen less often.

Lupus symptoms also usually come and go, meaning that you don’t have them all of the time, says the LRA.

The Lupus Research Alliance aims to transform treatment while advancing toward a cure by funding the most innovative lupus research in the world.