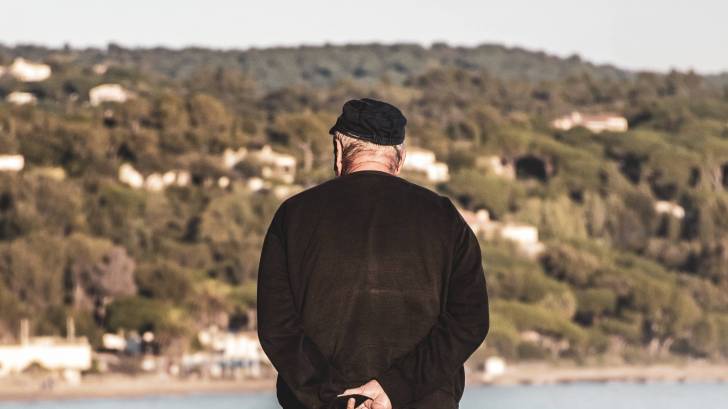 This is important FDA news since seniors are among the population at the highest risk of developing RSV.

The respiratory syncytial virus is highly prevalent, very contagious respiratory infection and a leading cause of bronchitis and pneumonia, affecting more than 64 million people each year worldwide.

The estimated hospitalization costs attributed to RSV in seniors exceed $1 billion dollars in the U.S. annually.

The investigational prophylactic vaccine is currently in a Phase 2b proof of concept study to investigate the safety and efficacy of the vaccine against RSV in adults aged 65 years and older.

This clinical study is designed to assess the safety and tolerability of 2-doses given one month apart of Ad26.RSV.preF, an investigational RSV vaccine candidate based on an Ad26 vector expressing the RSV F protein, will be conducted in a double-blinded manner.

The prophylactic RSV senior vaccine candidate leverages unique features of Janssen's adenovector platform (AdVac®). The investigational vaccine contains the gene encoding for the fusion protein of the RSV virus as an antigen.

Because the symptoms of RSV can be difficult to distinguish from influenza or other respiratory infections, many who are infected with RSV may not be properly diagnosed.

Each year, RSV leads to more than 3 million hospitalizations and nearly 60,000 deaths in children under 5 worldwide, nearly half of which occur in infants under 6 months old.

Currently, there is not a preventive vaccine or effective antiviral treatment available for RSV