+ 2
December 25, 2019
HPV vaccination has reduced various cancer cases in both women and men 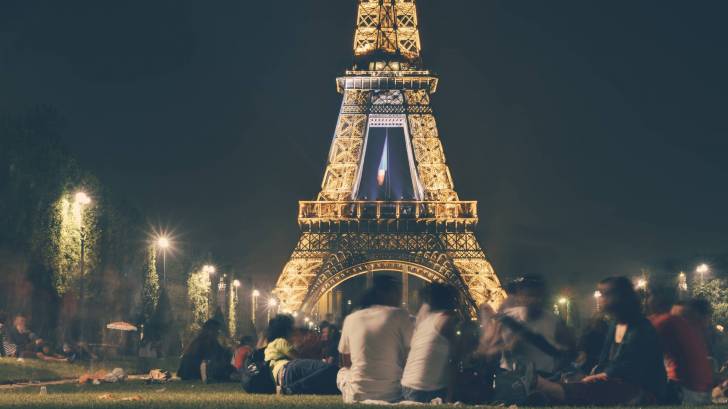 The French National Authority for Health (HAS) recently confirmed its recommendation to extend vaccination against human papillomaviruses to all adolescents between the ages of 11 and 14.

This human papillomaviruses (HPV) policy change was announced in a HAS press release published on December 16, 2019.

When considering this policy change, HAS submitted its draft opinion on the subject to public consultation, drawn up by its technical committee on vaccinations (CTV) from October 30 to November 27, 2019.

During this time, HAS collected 120 contributions from patient and user associations, national colleges of professionals or manufacturers. These different returns were studied by the technical committee on vaccinations with a view to establishing the final opinion published on December 16th.

Therefore, HAS is now recommending HPV vaccination of all young women and men between the ages of 11 and 14, with a possible catch up from 15 to 19 years of age. Vaccination remains recommended up to the age of 26 for men who have sex with men (MSM).

The HAS believes that extending HPV vaccination to young men would, if there is sufficient vaccination coverage, slow virus transmission in the general population, and thus better protect all men, regardless of their sexual orientation, but also to better protect unvaccinated women.

HAS stated when these health goals are added to the ethical arguments, foremost among which is equal access to vaccination, HAS considered it necessary to also offer the vaccine to heterosexual men because just like women, and MSM, men can become infected and transmit the HPV virus.

HAS believes, however, that the benefits of expanding immunization to all adolescents will be limited without a more committed vaccine policy at the national level and a more systematic vaccine proposal by health professionals, whether as part of immunization programs or sexual health consultations for each adolescent.

During the past 10 years of cancer vaccinations for women-only policy appears to have produced insufficient results in relation to the objectives set by the HAS Cancer Plan.

As of 2019, HAS has reported the following vaccination uptake rates:

HAS is also now recommending the implementation of actions aimed at restoring confidence in HPV vaccination among the public and healthcare professionals.

This recommendation requires better information on the safety of vaccination to reduce vaccine hesitation.

Lastly, HAS recommends facilitating access to vaccination and combating socio-economic inequalities, by allowing full coverage of the vaccine by health insurance and by working on the obstacles to vaccination in schools.

The CTV technical committee on immunization will also soon begin work to redefine the methods of catching up with vaccines in the context of changing knowledge and possible tensions in the supply of vaccines worldwide.

This CTV concern is related to a new recommendation from the World Health Organization (WHO) vaccine committee is to 'prioritize cancer prevention in young women, ahead of young men.'

This WHO recommendation which was announced on November 22, 2019, is related to the apparent shortage of HPV vaccines, which have been introduced in 41 countries around the globe.

As of December 2019, the US Centers for Disease Control and Prevention (CDC) has not adopted these WHO recommendations. The CDC recommends 2 doses of the HPV vaccine for all 11–12 year-olds in the USA.

The CDC’s current HPV vaccination guidelines can be found here.

According to a CDC study published in August 2019, there were more HPV related oropharyngeal cancer (12,600) cases than cervical cancer (9,700) during a 5-year study.

And, over 120 million doses of the HPV vaccine have been distributed in the USA since the vaccine was licensed. Since late 2016, Gardasil 9 has been the only HPV vaccine available for use in the USA.

The CDC continues to say that all vaccination decisions should be made in consultations between patients and certified healthcare providers.