Shingles of the Eye Increasing 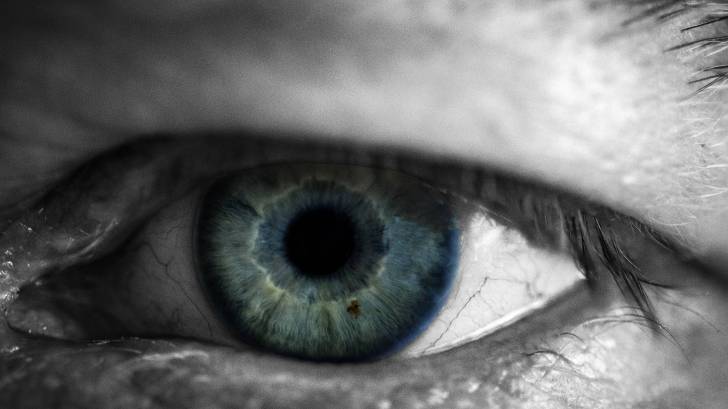 Just about every US-born adult over the age of 40 years has been infected with the varicella-zoster virus, which causes chickenpox.

According to Nakul Shekhawat, M.D., and his colleagues at the University of Michigan, the incidence of herpes zoster ophthalmicus (HZO)—shingles of the eye—had tripled in the United States from 2004 to 2016.

In this JAMA article published on August 7, 2019, one of the leading reasons behind this increase is millions of older adults have waning cell-mediated immunity that leaves them vulnerable to reactivation of varicella virus, which causes shingles.

In addition to age as a risk factor, his data also suggested that women were more likely than men to develop HZO, as were white adults compared with black, Asian, and Latino adults—the same demographic patterns as with shingles.

This finding of increased HZO incidence persisted when adjusted for age, race, and sex, raising some important questions.

Complications from HZO, in which the varicella virus reactivates in the ophthalmic division of the trigeminal nerve, can be severe. The virus may cause pronounced eyelid edema or skin lesions around the eye.

Ocular zoster can affect any part of the eye from the conjunctiva to the optic nerve. It can cause keratitis, scleritis, uveitis, trabeculitis, choroiditis, acute retinal necrosis, optic neuritis, nerve palsies, and cavernous sinus thrombosis.

Other complications include glaucoma, retinal necrosis, and blindness, as well as an increased risk of stroke.

The initial symptom is hyperesthesia or paresthesia, which may be severe, along the affected dermatome. This is followed by a maculopapular rash that becomes vesicular and finally pustular before crusting.

Some 20 percent of people with shingles will develop HZO, said Dr. Shekhawat, who presented his data in May 2019, at the Association for Research in Vision and Ophthalmology annual meeting.

Dr. Shekhawat contends that the booster-theory is still in play.

“People are not getting that periodic immune boost against the varicella-zoster virus that they may have been getting in prior years because they don’t get exposed to their kids getting chickenpox anymore.”

Furthermore, Albert van Hoek, Ph.D., of the London School of Hygiene and Tropical Medicine in the United Kingdom, suggested that the increases are likely due to several simultaneous phenomena, including reduced immune boosting.

van Hoek noted that because US fertility and mortality rates were declining long before varicella vaccination began, the proportion of children in the population decreased and fewer adults got an immune boost from exposure to kids with chickenpox.

van Hoek also cited a study showing that the incidence of shingles among adults living with children was lower than in adults without frequent exposure to children.

“The other possibility is that the health status of the overall population has changed,” Dr. Shekhawat said.

More people may be at greater risk of shingles because they’re immunosuppressed from cancer chemotherapy, HIV/AIDS, treatment for autoimmune diseases, or diabetes, he noted.

For now, however, that remains a theory.

According to the CDC, the reason for the HZO increases isn’t known.

According to the CDC, shingles vaccination has been available in the United States since 2006 with the approval of the Zostavax a live zoster vaccine. Since then, this vaccine has been recommended for routine use in all adults aged 60 years or older and is now approved for use in adults aged 50 years or older.

In October 2017, the Advisory Committee on Immunization Practices (ACIP) of the CDC issued a recommendation for use of a new shingles vaccine called Shingrix a recombinant zoster vaccine.

Shingrix is not a live vaccine and should be safer than the older vaccine for people with weakened immune systems.

For those who aren’t able to receive Shingrix, ACIP recommends Zostavax for immunocompetent adults aged 60 years or older.

These researchers did not disclose any conflicts of interest with this study.