April 27, 2020
Evidence on the safety and effectiveness of MMR/MMRV/MMR+V vaccines supports their use for mass immunization 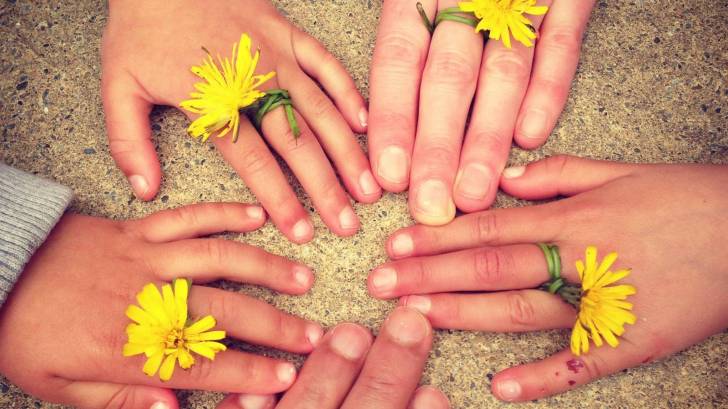 A new review of the existing evidence on the safety and effectiveness of measles-related vaccines supports their continued use for mass immunization around the world.

This conclusion published on April 20, 2020, is based on a substantive, worldwide Cochrane Systematic Review of the MMR (measles, mumps, rubella) vaccine that protects against all three infections.

Additional measles vaccine configurations include varicella (chickenpox) by a combined MMR and varicella vaccine (MMRV) or giving it separately at the same time (MMR+V).

"We wanted to assess the effectiveness, safety, and long- and short-term harms of the MMR vaccines in this updated review, which was last updated in 2012," explained lead author, Dr. Carlo Di Pietrantonj of Italy's Regional Epidemiology Unit SeREMI, in a related press release.

"In terms of safety, we know from previous studies all around the world that the risks posed by these diseases far outweigh those of the vaccines administered to prevent them," says Dr. Di Pietrantonj.

"In this review, we wanted to look at the evidence for specific harms that have been linked with these vaccines in public debate - often without rigorous scientific evidence as a basis."

In relation to the controversy arising from false claims linking vaccination and autism, the review summarises evidence from studies with 1,194,764 children.

These studies found diagnosed cases of autism were similar in vaccinated and unvaccinated children.

“Although the studies that provide these data are not randomized the effects are very large. The certainty of the evidence for the varicella vaccine, based on an RCT, was judged to be high," says Di Pietrantonj.

"Overall we think that existing evidence on the safety and effectiveness of MMR/MMRV/MMR+V vaccines supports their use for mass immunization.”

“Campaigns aimed at global eradication should assess epidemiological and socioeconomic situations of the countries as well as the capacity to achieve high vaccination coverage.”

“More evidence is needed to assess whether the protective effect of MMR/MMRV could wane with time since immunization."

No industry conflicts were disclosed.