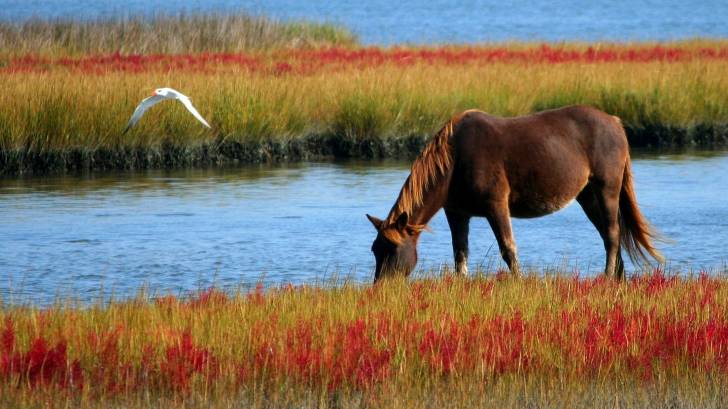 Denmark based Bavarian Nordic A/S MVA-BN® WEV vaccine candidate is targeted at western, eastern, and Venezuelan equine encephalitis viruses, for which there are currently no preventative vaccines available.

The Phase 1 trial data showed that the vaccine was well-tolerated and immunogenic across all dose groups.

Neutralizing antibody responses were observed in all dose groups, with peak levels reached after the second vaccination.

Responses were detected as early as 2 weeks after the first vaccination in the highest dose group, in which also complete seroconversion was observed after the second vaccination.

The most common vaccine-related adverse event was injection site pain.

This is important news, since the U.S Centers for Disease Control and Prevention (CDC) reported 38 cases, including 15 deaths in 2019, compared to an annual average of 7 cases over the past decade.

The majority of cases occurred in the northeastern parts of the U.S., where mosquitoes have been found to carry the virus.

All subjects were revaccinated after four weeks.

These clinically meaningful Phase 1 data warrant further clinical investigation, and Bavarian Nordic is currently in the process of obtaining additional funding from the U.S. authorities for the further clinical advancement of the vaccine candidate.

“We are pleased to report positive topline results from the first-in-human trial with our vaccine candidate against equine encephalitis viruses. A safe and effective vaccine against this fatal disease is a high priority for the U.S. government and we believe that our vaccine candidate is well-positioned to meet these requirements,” said Paul Chaplin, President and Chief Executive Officer of Bavarian Nordic, in a press release.

Eastern, Venezuelan, and western equine encephalitis viruses belong to the family alphavirus and are transmitted through mosquitos. Disease transmission does not occur directly from person to person.

It takes 4 to 10 days after the bite of an infected mosquito to develop symptoms of EEE.

While the viruses vary in infection rates and severity of the disease, all three pathogens are associated with risks of flu-like symptoms, potential central nervous disorders, and death.

Approximately a third of patients who develop encephalitis due to equine encephalitis virus infection die and many of those who survive have mild to severe brain damage.

All three viruses have been investigated as potential biological weapons at various times in the past century.

The viruses belong to the U.S. list of prioritized pathogens amongst other agents, like smallpox, anthrax and other lethal diseases, which are covered by the current vaccination policy for U.S. military personnel being deployed around the globe.

However, there are currently no approved vaccines for human use against any of the equine encephalitis viruses.

This project is funded in whole or in part with federal funds under an Other Transaction Authority agreement with U.S. Army Contracting Command-New Jersey through the Medical CBRN Defense Consortium, contract MCDC-17-04-001/2018-315.

Bavarian Nordic is a fully integrated biotechnology company focused on the development, manufacture, and commercialization of life-saving vaccines.