+ 1
December 16, 2019
China system will enable the traceability of all vaccines on the Chinese market 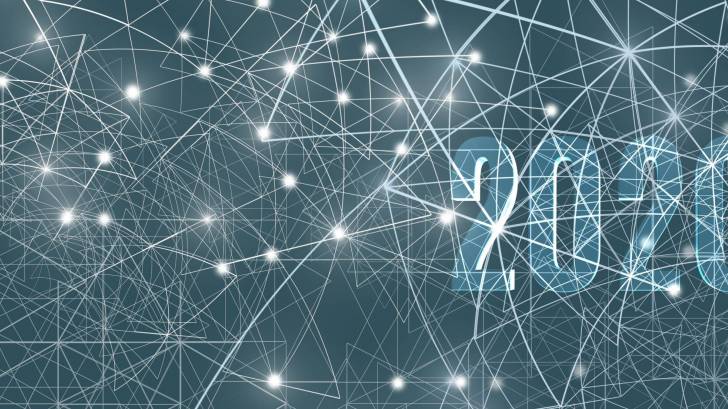 China has announced the goal of launching an innovative national vaccine tracking system before March 31, 2020.

According to media reporting by China Daily on December 16, 2019, a recent circular jointly issued by the National Medical Products Administration (NMPA) and the National Health Commission says ‘this system will enable the traceability of all vaccines on the Chinese market.’

This circular specified the responsibilities of the NMPA in building such a system includes the participation of provincial drug regulators, health authorities and authorized manufacturers.

Additionally, the circular said the NMPA is working to launch a collaborative service platform, which will be connected with online systems for immunization programs and those for vaccine data, to integrate information of vaccine production, circulation, and inoculation.

These provincial-level areas were demanded to connect regional vaccine tracking systems with the national collaborative service platform before December 31, 2019, and begin to feed the national information by January 31, 2020.

This announcement follows a previous vaccine-management enhancement in China.

On June 29, 2019, the ‘Law of the People's Republic of China on Vaccine Management’ was Adopted at the 11th meeting of the Standing Committee of the 13th National People's Congress.

Moreover, this Law applies to those engaged in vaccine research, development, production, distribution, vaccination and their supervision and management activities within the territory of the People's Republic of China.

These announcements are very positive news since China has been the world's biggest producer and consumer of human vaccines over 4 decades of planned vaccination, said a Report Thinker press release on October 21, 2019.

‘China's vaccine market will have a rosy prospect.’

‘The growing demand for vaccines comes with a large population base, the aging of the population, and more than 15 million newborns each year,’ said this press release.

To meet this increased consumer demand, Chinese vaccine companies are now competing with foreign firms on new vaccines, such as the 13-valent pneumococcal vaccine and HPV vaccine.

Walvax Biotechnology's 13-valent pneumococcal vaccine has been applied for certification and is expected to be the first approved homemade vaccine of such kind in China.

Also, Beijing Wantai Biological Pharmacy Enterprise's 2-valent HPV vaccine is expected to be the first approved homemade vaccine of its class in China.

In the USA, the Immunization information system (IIS) is enabling healthcare providers and families by consolidating all vaccine information in one digital file.

By 2 years of age, over 20 percent of US children have seen more than one healthcare provider, resulting in scattered paper vaccination records.

The IIS synchronizes with medical records and pharmacy systems, so families and international travelers have 24/7 access to their current vaccine history, wherever they are in the world.