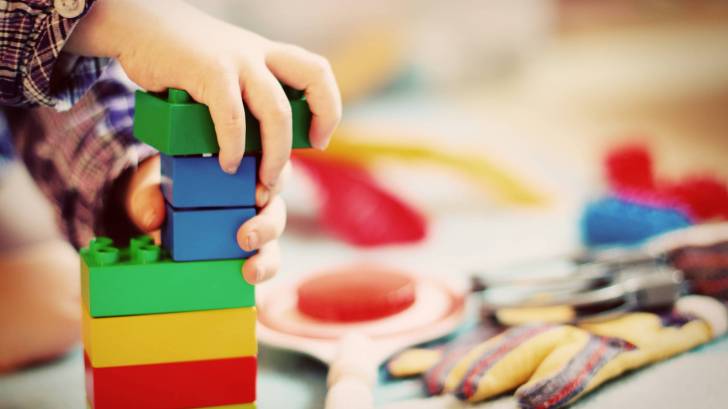 There is good news for kindergarten vaccination rates in California, says the American Academy of Family Physicians (AAFP) in a press release on November 27, 2018.

But, there is also some bad news to report, says the AAFP.

During that 3 year period, the number of medical exemptions issued for childhood vaccinations has more than tripled.

Now, results of a new study show that parents -- and, in some cases, healthcare professionals -- are using a technical weakness in this California law to their personal advantage.

Only 5 jurisdictions in this study actively tracked medical exemptions received by schools.

This study’s conclusion said ‘Some physicians may continue to write medical exemptions for children without scientifically justified medical contraindications to vaccines.’

‘Without additional legal changes to S.B. 277, including a standardized review of medical exemptions, this could potentially undermine and limit the long-term impact of S.B. 277.’

In a statement to AAFP News, the California Chapter (CAFP) said: "We are very concerned with any physician offering exemptions that are not based on the medical condition of the patient, as specified in the law."

"CAFP finds it unconscionable that a physician would base an exemption solely on payment, putting their communities and immunocompromised patients at risk."

California AFP President Lisa Ward, M.D., noted: "Along with other primary and preventive care services, we need to do our best to ensure all patients have access to this important health measure."

To that end, the California AFP is considering options to fix some of S.B. 277's loopholes that would keep immunization rates high, without creating additional issues.

"We are currently exploring ways we can best assure that communities have ‘herd immunity’, as well as methods to prevent exemptions not rooted in legitimate medical concerns," said this California AFP statement.