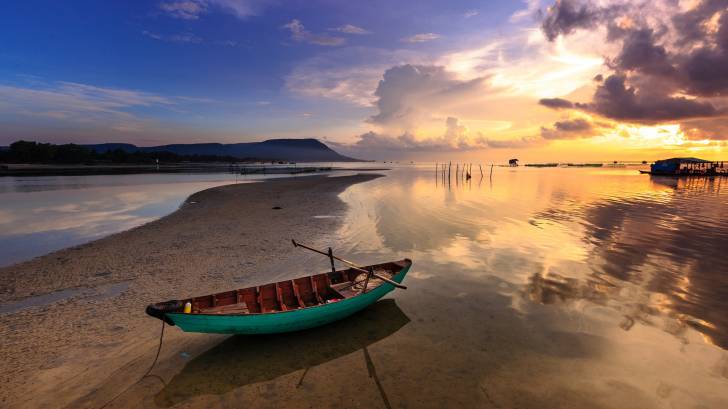 A specialty vaccine company based in France announced the publication of full data from the Phase 1 clinical trial of its chikungunya vaccine candidate, VLA1553.

The Lancet paper published on June 1, 2020, reported a single vaccination was sufficient to induce sustaining high-titer neutralizing antibodies, as shown by the absence of an anamnestic response after any revaccination ranging up to 100 percent of participants.

And, following revaccination with VLA1553, vaccinees were protected from vaccine-induced viremia.

This is good news since there are no preventive vaccines or effective treatments available and, as such, chikungunya is considered to be a major public health threat by the World Health Organization.

“Millions of people have been affected by chikungunya and our objective is to help address this ongoing public health crisis as soon as we can.”

Valneva has previously reported the successful outcome of its End-of-Phase 2 meeting with the U.S. Food and Drug Administration (FDA) and is now preparing to initiate Phase 3 clinical studies in the USA later this year.

Previously, VLA1553 was granted Fast Track designation by the U.S. FDA in December 2018.

The vaccine candidate is designed for prophylactic, active, single-dose immunization against chikungunya in humans over one year old.

The VLA1553 vaccine targets long-lasting protection and an anticipated safety profile similar to licensed vaccines for active immunization in adults and children.

VLA1553 is based on an infectious clone (CHIKV LR2006-OPY1) attenuated by deleting a major part of the gene encoding the non-structural replicase complex protein nsP3, aiming for protection against various Chikungunya virus outbreak phylogroups and strains.

Chikungunya is a mosquito-borne viral disease caused by the chikungunya virus (CHIKV), a Togaviridae virus, transmitted by Aedes mosquitoes.

Chikungunya virus causes clinical illness in 72-92% of infected humans around 4 to 7 days after an infected mosquito bite.

Complications resulting from the disease include visual, neurological, heart, and gastrointestinal manifestations; fatalities have been reported (case fatality rates of 0.1% to 4.9% from epidemics) in elderly patients at higher risk.

As of 2017, there have been more than one million reported cases in the Americas. Chikungunya outbreaks have been reported in Asia, Africa, and recently in Europe.

The target population segments are travelers, military personnel, and individuals at risk living in endemic regions.

Valneva is a specialty vaccine company focused on prevention against diseases with major unmet needs.