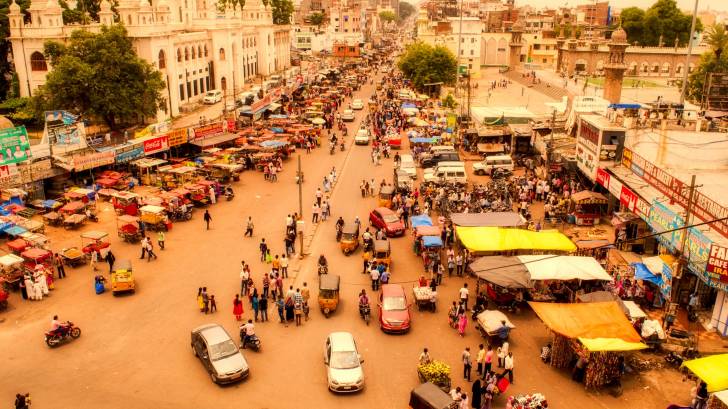 The Coalition for Epidemic Preparedness Innovations (CEPI) announced a new partnering agreement to advance the development of a Chikungunya vaccine.

CEPI will provide the consortium with up to US $14.1 million for vaccine manufacturing and clinical development of a 2-dose live-inactivated vaccine (BBV87) against Chikungunya.

The Bharat Biotech (BBIL) BBV87 vaccine is an inactivated whole virion vaccine based on a strain derived from an East, Central, South African (ECSA) genotype.

The vaccine has completed standard pre-clinical studies, and an optimum immune response was elicited by the adjuvanted vaccine in phase 1 clinical trials in India.

Inactivated virions technology has a safety profile which potentially makes this vaccine accessible to special populations, such as the immunocompromised and pregnant women, that some other technologies cannot reach.

Announced on June 3, 2020, this award is supported by the European Union’s (EU’s) Horizon 2020 program through an existing framework partnership agreement with CEPI.

This consortium includes BBIL and the International Vaccine Institute (IVI) will be further supported with a grant of up to $2.0m from the Indian Government’s initiative which will fund the set-up of GMP manufacturing facilities for the vaccine in India, and the subsequent manufacture of clinical trial materials.

In addition to manufacturing, the partnering agreement will finance a multi-center Phase 2/3 adaptive clinical trial to be conducted by IVI in Colombia, Panama, and Thailand which will provide crucial data about the safety and immunogenicity of the vaccine candidate.

The investment is part of CEPI’s third call for proposals which was launched in January 2019.

Chikungunya virus was first identified in Tanzania in 1952, with sporadic outbreaks of the disease reported subsequently across Africa and Asia. Since the re-emergence of the virus, the total number of cases has been estimated at over 3.4 million in 43 countries.

Since 2014, local-transmission of the virus has been reported in Florida, Puerto Rico, Texas, and the U.S. Virgin Islands.

Chikungunya is spread by the bites of infected female Aedes mosquitoes and causes fever, severe joint pain, muscle pain, headache, nausea, fatigue, and rash. Joint pain is often debilitating and can persist for weeks to years.

Since CEPI was launched in 2017, the European Union has provided a total of €136 million in Horizon 2020 funding for vaccine development and trials; in addition, significant contributions through the European and Developing Countries Clinical Trials Partnership (EDCTP) and the Innovative Medicines Initiative (IMI) have also supported CEPI’s efforts.

Bharat Biotech creates innovative vaccines and biotherapeutics, owns 160 global patents, and helps people in over 65 countries live to their fullest potential. Our manufacturing facilities are approved by USFDA, KFDA, and WHO; and has delivered over 3 billion vaccine doses all over the world.