+ 1
December 17, 2018
Cancer diagnosis was associated with about a 40 percent increase in risk for developing Herpes Zoster / Shingles 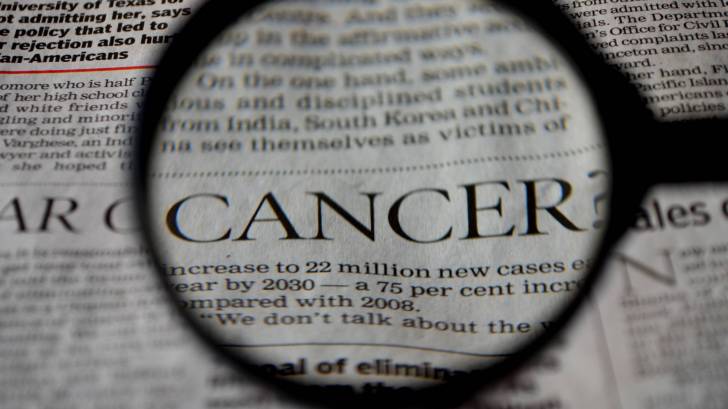 People newly diagnosed with cancer, particularly blood cancers, and those treated with chemotherapy for cancer, have a greater risk of developing Herpes Zoster / Shingles, according to a new study.

These researchers found that, overall, a cancer diagnosis of any kind was associated with about a 40 percent increase in risk for developing Herpes Zoster / Shingles compared to the risk in someone without cancer.

The Herpes Zoster / Shingles risk was substantially greater among those with hematological cancers, compared to those with solid organ cancers.

For both types of cancer, risks were highest in the first year following diagnosis, decreasing thereafter.

Additionally, patients with a blood-related, or hematological, cancer diagnosis had a more than 3-fold higher risk of developing shingles than people without cancer.

And, cancer patients with a diagnosis related to a solid tumor, such as cancer located in the lung, breast, prostate or other organs, had a 30 percent higher shingles risk compared to someone with no cancer.

The most well-recognized risk factors for Herpes Zoster / Shingles include increasing age and immunosuppression, but any factor that has an impact on zoster-specific or general cell-mediated immunity may affect the risk, says the Centers for Disease Control and Prevention (CDC).

This new analysis also found that the higher risk for Herpes Zoster / Shingles among patients with blood cancers was present in the 2 years before their cancer diagnosis, according to the study’s first author, Jiahui Qian, MPH, of the University of New South Wales in Sydney, Australia.

However, for patients with solid tumors, the higher risk of developing Herpes Zoster / Shingles appeared to be largely associated with receiving chemotherapy after their diagnosis, rather than with the cancer itself.

This study examined the higher risk of Herpes Zoster / Shingles before and after a new cancer diagnosis and across a range of cancer types among approximately 240,000 adults from 2006 to 2015, which included over 1,760,481 person-years of follow-up, 20,286 new cancer diagnoses, and 16,350 zoster events occurred.

The findings may help guide efforts to prevent the often painful skin condition in cancer patients through the use of new vaccines.

“These findings have important implications in view of recent advances in the development of zoster vaccines,” wrote Kosuke Kawai, ScD, of Boston Children’s Hospital and Harvard Medical School and Barbara P. Yawn, MD, MsC, of the University of Minnesota, in a related editorial commentary that appears with the new study in The Journal of Infectious Diseases.

Shingrix is new shingles vaccine approved for use in the U.S. in 2017 and does not use a live form of the virus and is likely to be safe in people with compromised immune systems, such as those on chemotherapy.

Shingrix is not yet recommended for these individuals in the U.S., as public health officials await more data on the vaccine’s use in such patients, said these researchers.

Shingles, or herpes zoster, is caused by the varicella zoster virus, the same virus that causes chickenpox.

Shingles, or herpes zoster, is an often painful skin condition caused by the same virus that causes chickenpox when the virus reactivates later in life.

Nearly 33 percent of people in the U.S. will develop shingles in their lifetime, and there are an estimated 1 million new cases each year, according to the U.S. Centers for Disease Control and Prevention (CDC).

The findings may help guide efforts to prevent shingles and its related complications in cancer patients through the use of new vaccines that do not use a live form of the shingles-causing virus.

Recently, an inactivated VZV vaccine from Merck was shown to be safe with a vaccine efficacy of 64 percent in a randomized trial of 560 recipients of autologous hematopoietic stem cell transplant.

The safety and efficacy of the inactivated VZV vaccine are currently being evaluated in clinical trials with patients with solid tumors and hematologic malignancies.

This study published in the Journal of Infectious Diseases was funded by the Australian National Health and Medical Research Council. The study authors’ and editorial commentary authors’ affiliations, acknowledgments, and disclosures of financial support and potential conflicts of interests, if any, are available in the study and the commentary. 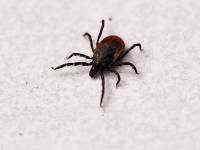