Legislation Increased Both Vaccinations and Exemptions 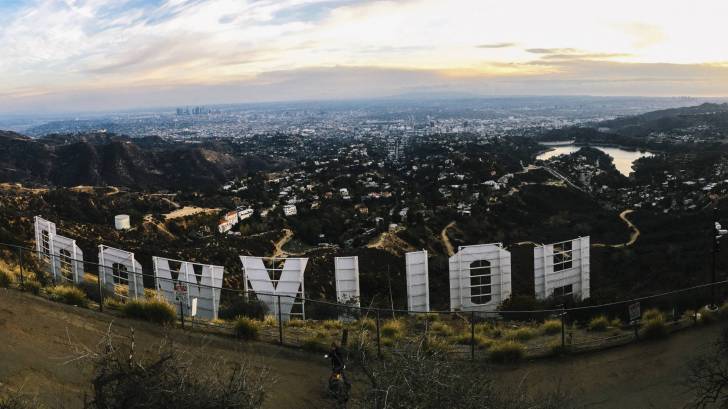 A new analysis found that a 2016 California vaccine law helped boost protective vaccinations against measles and other serious childhood diseases.

Which, is great news.

However, at the same time, the analysis found that the change in the California legislation brought about an unintended consequence in that the medical vaccine exemptions rose 7-fold concentrated in a few California counties.

This is important and timely information since the state of New York continues to report measles cases during 2019.

Moreover, recent information says 64 percent of these NY measles cases are in children.

And New York is not alone in reporting measles cases in 2019.

Separately, the Centers for Disease Control and Prevention (CDC) has confirmed 880 measles cases in 24 states from January 1 to May 17, 2019.

This George Washington University study, which was published as a working paper by the National Bureau of Economic Research (NBER), analyzed the impact of the 2016 California law that banned nonmedical or personal belief and religious exemptions to the vaccine mandate.

California lawmakers passed that law after a 2014 measles outbreak that swept through Orange County, which is located in southern California.

"The rise in medical exemptions strongly suggests parents who are reluctant to vaccinate their children are shopping for doctors," said Avi Dor, Ph.D., professor of health policy and management at the GW Milken Institute School of Public Health, principal investigator and the senior author of the study.

In this study, the researchers compared California to 15 states that served as controls because they still allowed nonmedical exemptions such as a waiver for religious or personal beliefs.

This study does not explain the reason behind the jump in medical exemptions, but Dr. Dor speculates that ‘because those rates rose dramatically in counties with known antipathy toward the vaccines it is likely that parents who would have gotten a personal belief waiver in the past switched to a medical exemption.’

"People forget that measles was and still is a deadly disease, one that could surge again if we do not maintain high vaccination coverage," said Dr. Dor.

"State lawmakers who want to protect the public should take a hard look at lessons learned from California's experience, and tighten educational and certification requirements so that medical exemptions are granted only when appropriate."

The CDC strongly encourages a protective measles vaccination for everyone healthy enough. In the USA, most pharmacies offer measles vaccines, such as MMR-II or Proquad.

A person’s measles immunity status can be confirmed from a commercial lab test, such as UltaLabs.

The Robert Wood Johnson Foundation's Policies for Action program provided support for this study. These researchers did not disclose any conflicts of interest.