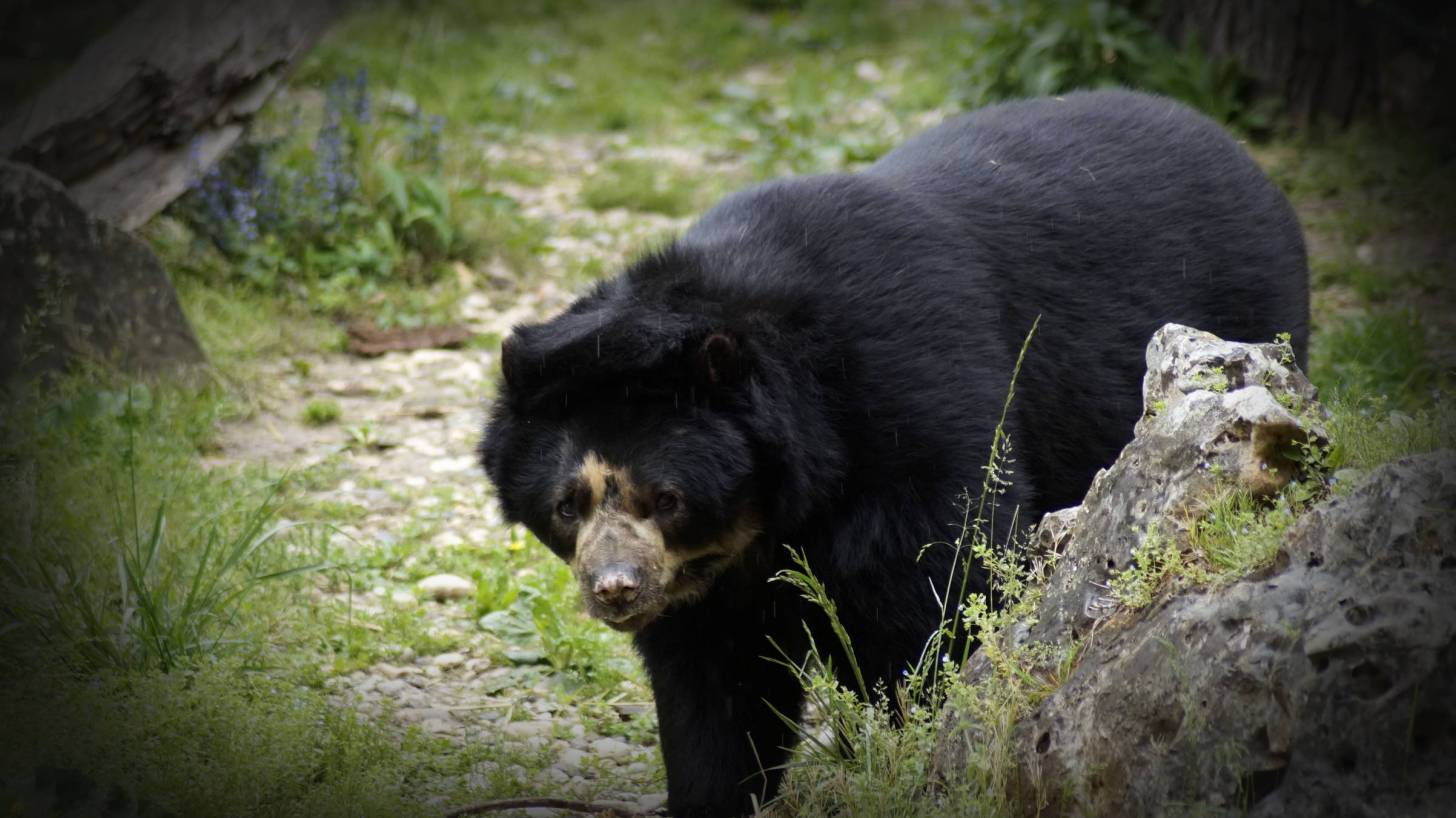 Parks Canada staff found the bear lying in a ditch, breathing shallowly and unresponsive to sound stimuli. Convulsions and spasms were also observed.

Due to its condition, the animal was anesthetized by Parks Canada employees and then euthanized for humanitarian reasons.

Results from examinations indicate that the neurological signs observed in this bear were due to inflammation of the brain caused by an infection with the H5N1 AIV virus.

'To our knowledge, this is the first case of fatal infection by an H5N1 AIV in a bear,' wrote Park Canada staff on August 30, 2022.

This virus, which appeared in North America in late 2021, has so far been associated with significant mortalities in several species of wild birds.

Three groups of birds have been particularly affected by this virus so far: waterfowl (geese and ducks), scavenger birds (gulls, vultures, corvids, and bald eagles), and colonial seabirds (common eiders and gannets).

Although much less common than infections in birds, fatal infections have also been reported in mammals, including red foxes, raccoons, striped skunks, and harbor seals.

Additionally, H5N1 AIV infections have been documented during May and June in the region in several seabirds, including northern gannet, razorbill, surf scoter, and common guillemot.

Although the risk of transmitting this highly pathogenic avian influenza virus (HPAI) to humans is low, it is recommended not to approach, especially not to touch a sick or dead animal.

With the recent detections of the Eurasian H5 strain of HPAI in wild birds and domestic poultry in the U.S. in 2022, bird owners should review their biosecurity practices and stay vigilant to protect poultry and pet birds from this disease, says the U.S. Department of Agriculture Animal and Plant Health Inspection Service.

As of August 30, 2022, 39 states have reported the loss of over 40 million birds due to HAPI infections this year.

Furthermore, there was one HPAI infection in a man living in Montrose County, Colorado, in April 2022.

Since 2003, multiple countries have reported more than 860 human infections with HPAI A(H5N1) viruses, with about 53% of those cases resulting in fatalities.

The U.S. government has approved a vaccine for one type of bird flu virus and could distribute it if a person-to-person avian influenza outbreak occurs.

Other avian influenza news is posted at PrecisionVaccinations.com/Avian.