About 30 Million Free Flu Shots Offered in the UK 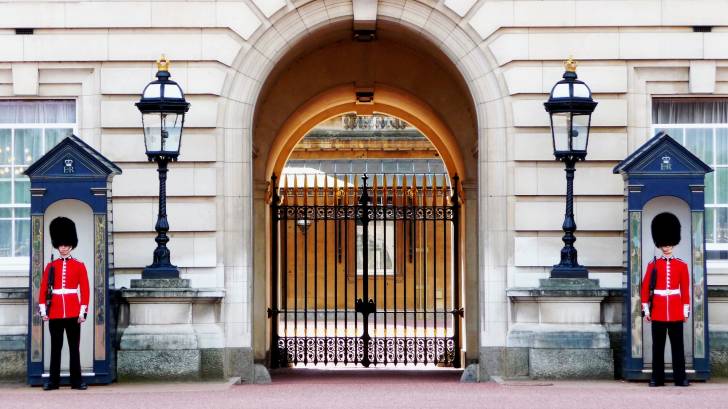 About 30 million people in the United Kingdom (UK) are being offered the influenza vaccine for no charge, in the biggest winter vaccination campaign ever.

For the 1st time, all primary school pupils can also have the flu shot for free, said the BBC on October 4, 2019.

The flu program was extended to children because they are more likely to spread the virus between themselves and on to older, more vulnerable family members.

Primary pupils can have the vaccine in school, while the other groups can visit pharmacies and GPs.

Public Health England, NHS England and the Department of Health and Social Care said there were nearly 1,700 flu-related deaths during the 2018-19 flu season.

During the autumn/winter of 2019-20, the flu vaccine will be available free on the NHS for eligible children, including:

Children with flu have the same symptoms as adults, including a high temperature, chills, aching muscles, a headache, a stuffy nose, a dry cough and a sore throat lasting up to a week.

Some children develop a very high temperature or complications of flu, such as bronchitis, pneumonia and a painful ear infection, says the NHS.

People not in one of the target groups can pay privately to be vaccinated if they wish.

Pharmaceutical manufacturers have been asked to ensure all supplies are in the UK by October 31st. Normally, flu shot deliveries continue into November and December each year.

Professor Jonathan Van-Tam, Deputy Chief Medical Officer for England, said there had been "robust" planning and he was confident there would not be any problems for those who choose to be vaccinated.

Additionally, new studies presented at IDWeek 2019 in Washington D.C., October 2-6, 2019, support the value of getting the annual flu shot.

The influenza (flu) vaccine can not only prevent illness that may cause a week or more of misery, but it can also reduce the likelihood of hospitalization in children and death in adults, according to the analyses of the US Centers for Disease Control and Prevention (CDC)

The 1st study supports the benefit of flu vaccination in preventing severe outcomes in children. Children who received the influenza vaccine were half as likely to be hospitalized with flu as those who didn’t get vaccinated.

The 2nd study looked at more than 43,000 older adults hospitalized with flu over 5 seasons and found that vaccination reduced the risk of severe outcomes – including death, pneumonia, intensive care admission, and mechanical ventilation – by more than 33 percent.

“These studies add to the evidence that influenza vaccines prevent serious complications from the flu,” said Angela P. Campbell, M.D., MPH, FIDSA, FPIDS, lead author of the study in children and medical officer in the Epidemiology and Prevention Branch of the Influenza Division at the CDC, Atlanta.

“They show just how important it is that everyone 6-months and older who are eligible to get a flu vaccine does so every year.”

“Our findings support the use of vaccination to prevent severe flu illness in children during every flu season, regardless of which viruses are predominant,” said Dr. Campbell.