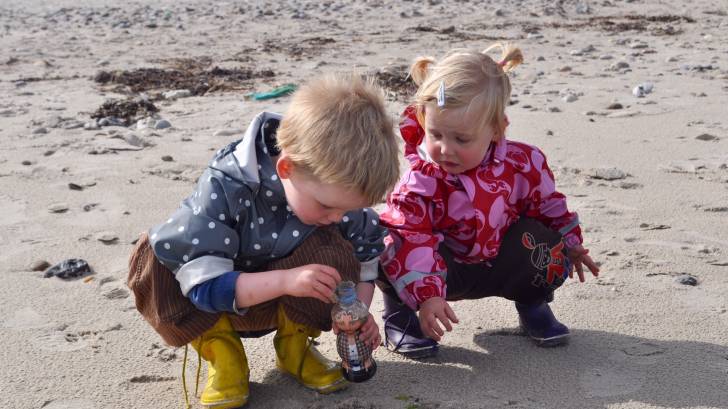 Picovax provides active immunization against poliomyelitis by primary vaccination in infants from the age of 6 weeks and for revaccination of infants, children, adolescents, and adults.

The Picovax vaccine is based on a proprietary formulation technology that allows a lower dose of active substances and is a well-tolerated and non-inferior alternative to currently approved IPV vaccines.

This Danish marketing approval is an important step in the process to obtain World Health Organization (WHO) prequalification, which would enable AJ Vaccines to deliver Picovax vaccine doses to UN agencies, such as UNICEF and PAHO in 2020.

These agencies are confronted with new polio cases in 2019.

These new cases increase the 2019 total number of WPV1 cases detected to 29, and cVDPV cases to 12.

“Picovax has the potential to contribute greatly to the eradication of polio and reach millions of infants in need of affordable and effective immunization,” said Jesper Helmuth Larsen, CEO of AJ Vaccines.

Polio, or poliomyelitis, is a crippling and potentially deadly infectious disease caused by the poliovirus. The virus spreads from person to person and can invade an infected person’s brain and spinal cord, causing paralysis, says the US Centers for Disease Control and Prevention (CDC).

Most people (72%) who get infected with poliovirus will not have any visible symptoms.

Paralysis is the most severe symptom associated with polio because it can lead to permanent disability and death. Between 2-10% of people who have paralysis from poliovirus infection die because the virus affects the muscles that help them breathe.

Even children who seem to fully recover can develop new muscle pain, weakness, or paralysis as adults, years later. This is called post-polio syndrome, says the CDC.

Picovax’s marketing approval is a major milestone in the ongoing efforts of the Global Polio Eradication Initiative, established in 1988.

The polio vaccine development project was initiated in 2013 in cooperation with and financial support from the Bill & Melinda Gates Foundation.